The NOO Ones were originally formed in 2011 as a project to integrate different musical traditions to create a challenging format for improvised music. It was one of the several series of mostly one off tours set up by the Music: World Series in the Netherlands. The group was very well received both by critics and audiences. 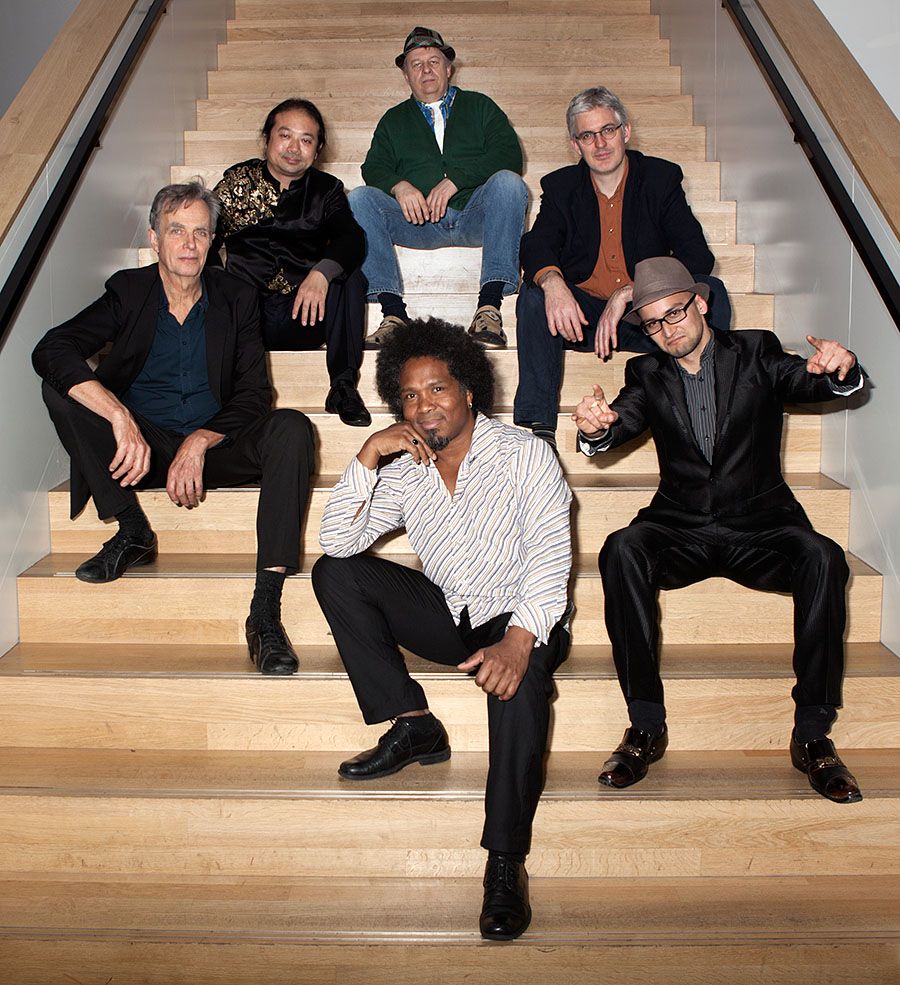 The band consists of five musicians, all living in the Netherlands, but from very different musical backgrounds. From India Satyakam Mohkamsing on violin, from Surinam Andro Biswane on guitar, from Scotland percussionist Alan Purves, from Rotterdam Klaas Hekman on bas saxophone and flutes and from Amsterdam Joost Buis on trombone and lap steel guitar.

For their new program they invited the renowned Shanghai and Berlin based sheng player Wu Wei. He helped to develop this 4000 years old instrument into an innovative force in contemporary music, integrating different styles and genres,creating new techniques and new repertory. In May 2014 The NOO Ones presented their first CD Nieuwe Haring (Raw herring) on the independent label Strotbrock.

The NOO Ones New Program ZWERK 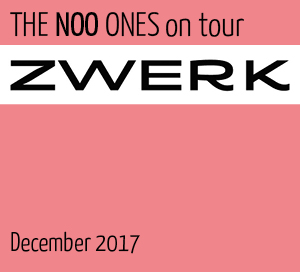 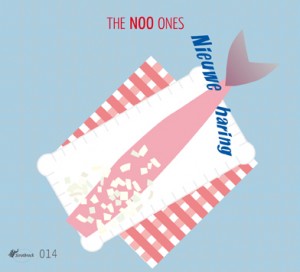